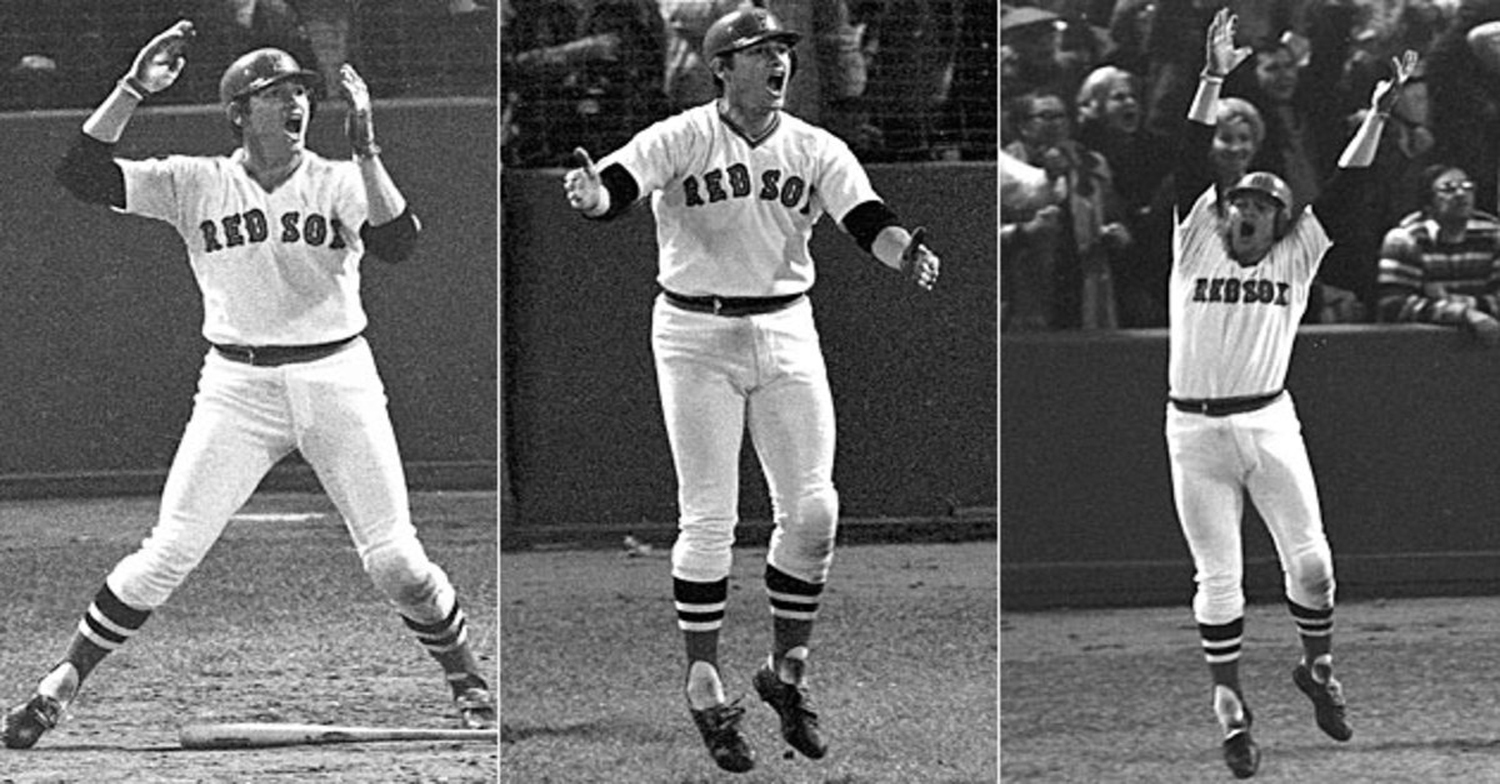 One of the all-time classic baseball television shots comes from the 1975 World Series during which NBC captured Carlton Fisk, jumping up and down, waving his arms, trying to coax his hit to stay fair. It did—for a home run.

That colorful close-up would have been missed had the cameraman followed the ball with his camera, as was his responsibility. But the cameraman inside the Fenway Park scoreboard had one eye on a rat that was circling him. So, instead of focusing the camera on the ball, he left it on Fisk.

Sometimes we encounter problems like that rat. We have no idea how our challenges will be resolved, but because of them, we may see God work in a way we never would have without the problems.