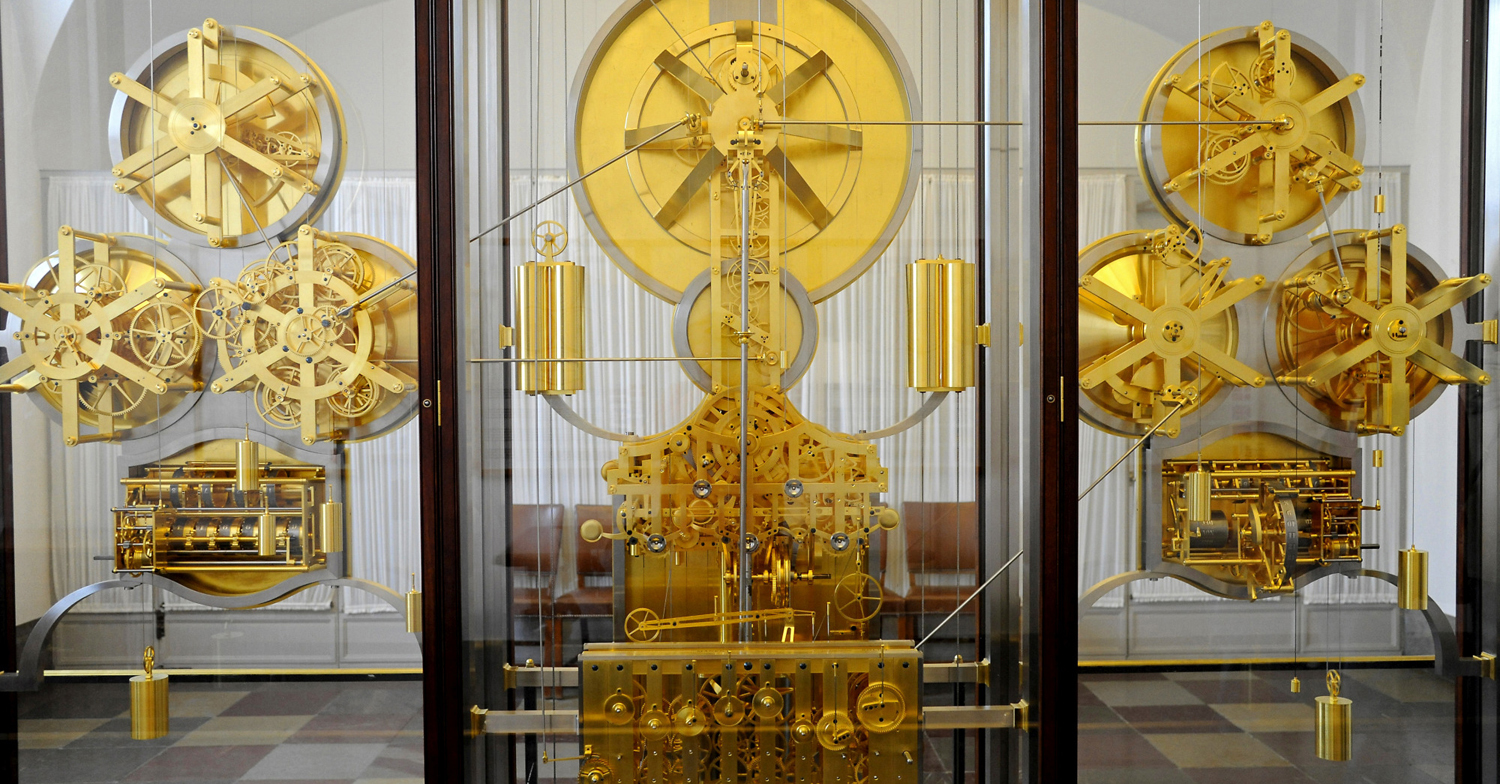 In the town hall in Copenhagen stands what is arguably the world’s most complicated clock. It took forty years to build at a cost of more than a million dollars. That clock has ten faces, fifteen thousand parts, and is accurate to two-fifths of a second every three hundred years. The clock computes the time of day, the days of the week, the months and years, and the movements of the planets for twenty-five hundred years. Some parts of that clock will not move until twenty-five centuries have passed. What a marvel!

Intriguingly, the clock is not completely accurate. It loses two-fifths of a second every three hundred years. Like all clocks, that timepiece in Copenhagen must be regulated by a more precise clock, the universe itself. That mighty astronomical clock with its billions of moving parts, from atoms to stars, rolls on century after century with movements so reliable that all time on earth can be measured against it. It is the true marvel. Moreso, its Creator!