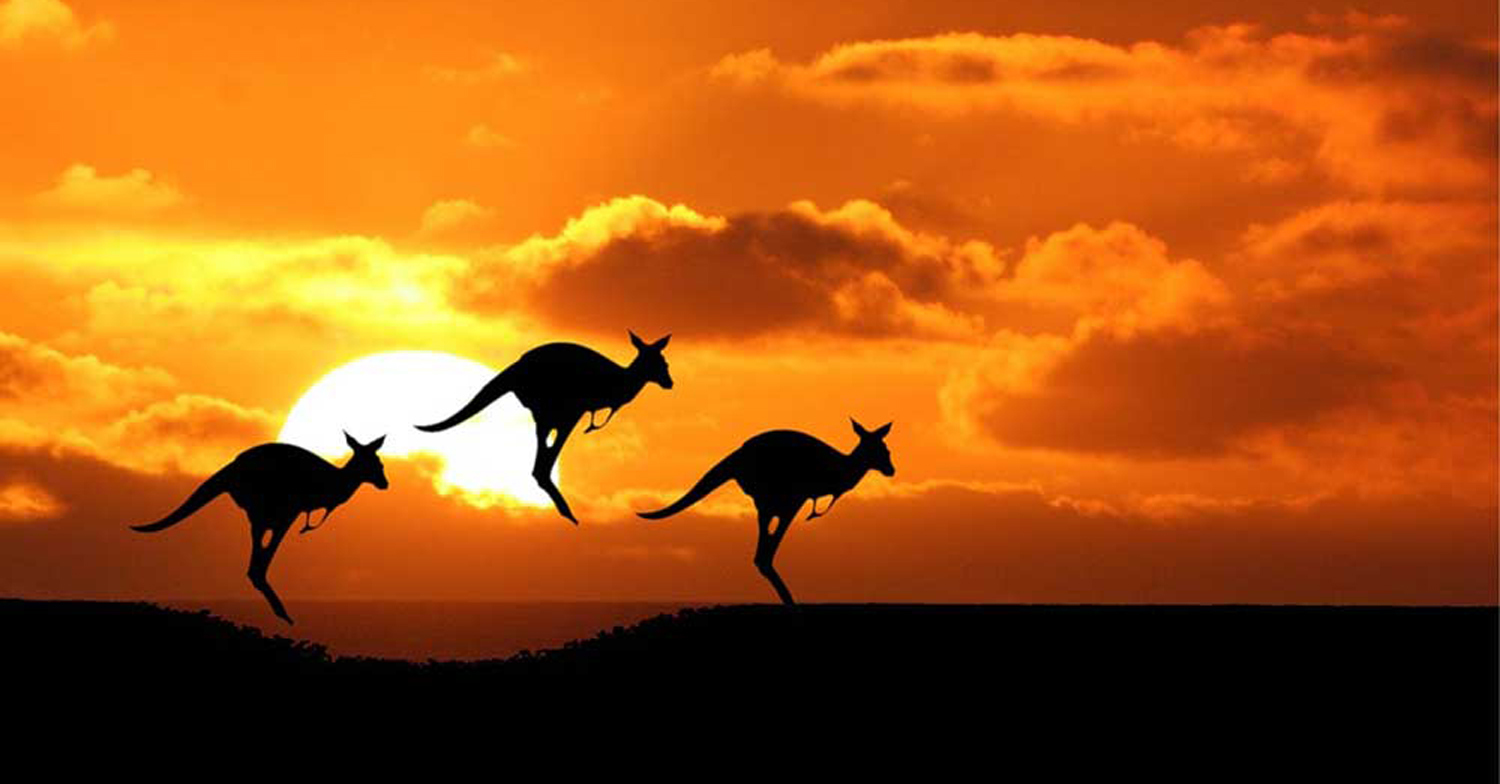 The Australian coat of arms pictures two creatures—the emu, a flightless bird, and the kangaroo. The animals were chosen because they share a characteristic that appealed to the Australian citizens.

Both the emu and the kangaroo can move only forward, not back.
The emu’s three-toed foot causes it to fall if it tries to go backwards, and the kangaroo is prevented from moving in reverse by its large tail.

Those who choose to follow Jesus become like the emu and kangaroo, moving forward rather than looking back (Luke 9:62).