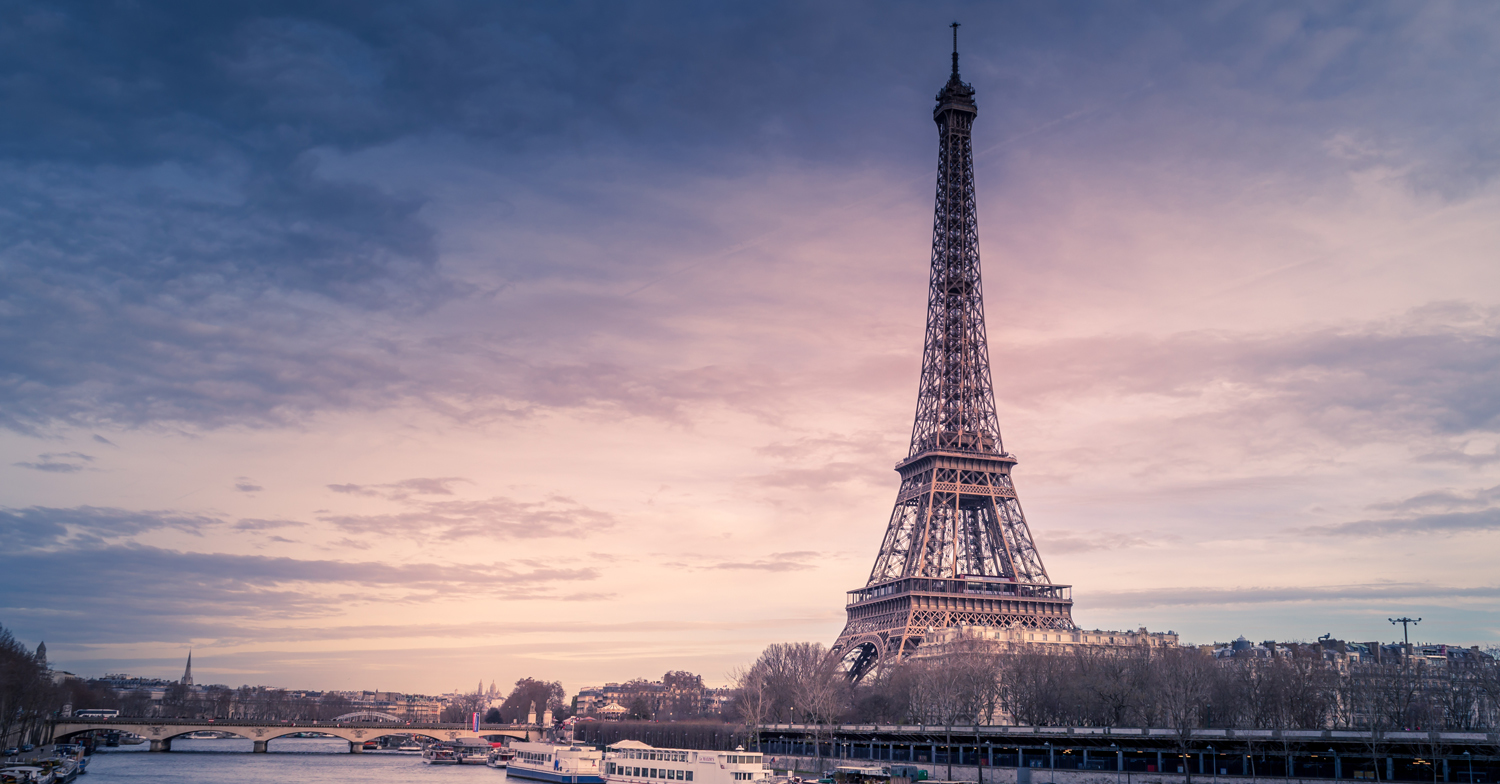 When it was built for an international exposition in the last century, the structure was called monstrous by the citizens of the city, demanding it be torn down as soon as the exposition was over.

Yet, from the moment its architect first conceived it, he took pride in it and loyally defended it from those who wished to destroy it. He knew it was destined for greatness.  Today, it is one of the architectural wonders of the modern world and stands as the primary landmark of Paris, France. The architect, of course, was Alexandre Gustave Eiffel. His famous tower was built in 1889.

In the same way, we are struck by Jesus’ loyalty to another structure—the Church—which he entrusted to an unlikely band of disciples, whom he defended, prayed for, and prepared to spread the gospel. To outsiders, they (and we) must seem like incapable blunderers. But Jesus, the architect of the Church, knows this structure is destined for greatness when he returns.

I pray he takes our imperfections, redeems them by his power (so that he gets the credit he alone rightly deserves!), and produces the greatness he intends.

When Nothing Else Fits Destined for Greatness Your Extraordinary Life