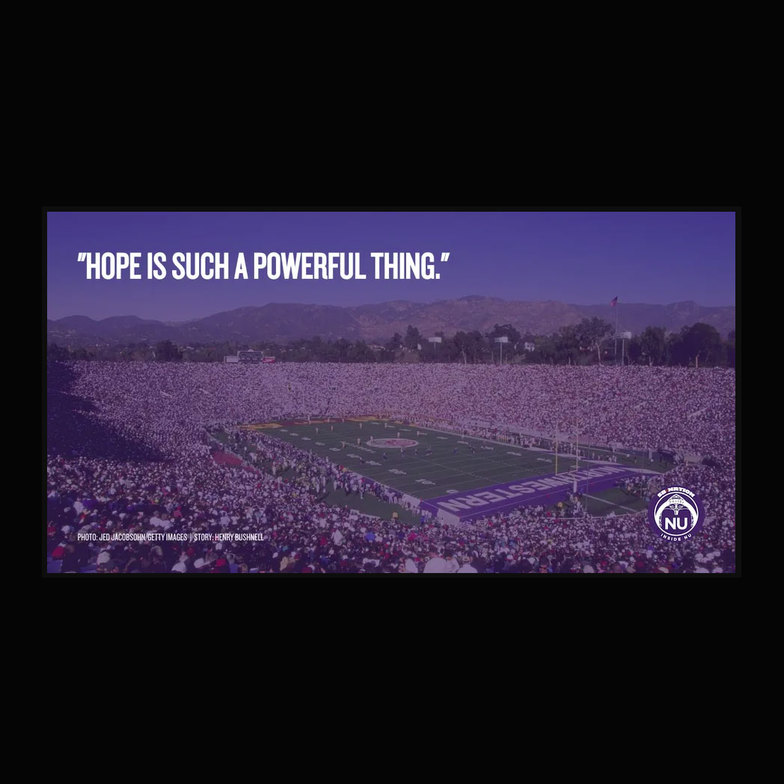 The Northwestern University Wildcats shocked the world of college football in 1995 by making it to the Rose Bowl Tournament. The man behind the team’s turnaround was coach Gary Barnett…[Barnett] was determined to prove that the kids at the Big Ten’s smallest and most academically demanding school could play football. He ordered a Tournament of Roses flag for the football building and kept a silk rose on his desk to remind everyone where they were headed.

We act in accordance with our beliefs. In what ways do your own beliefs impact how you live?