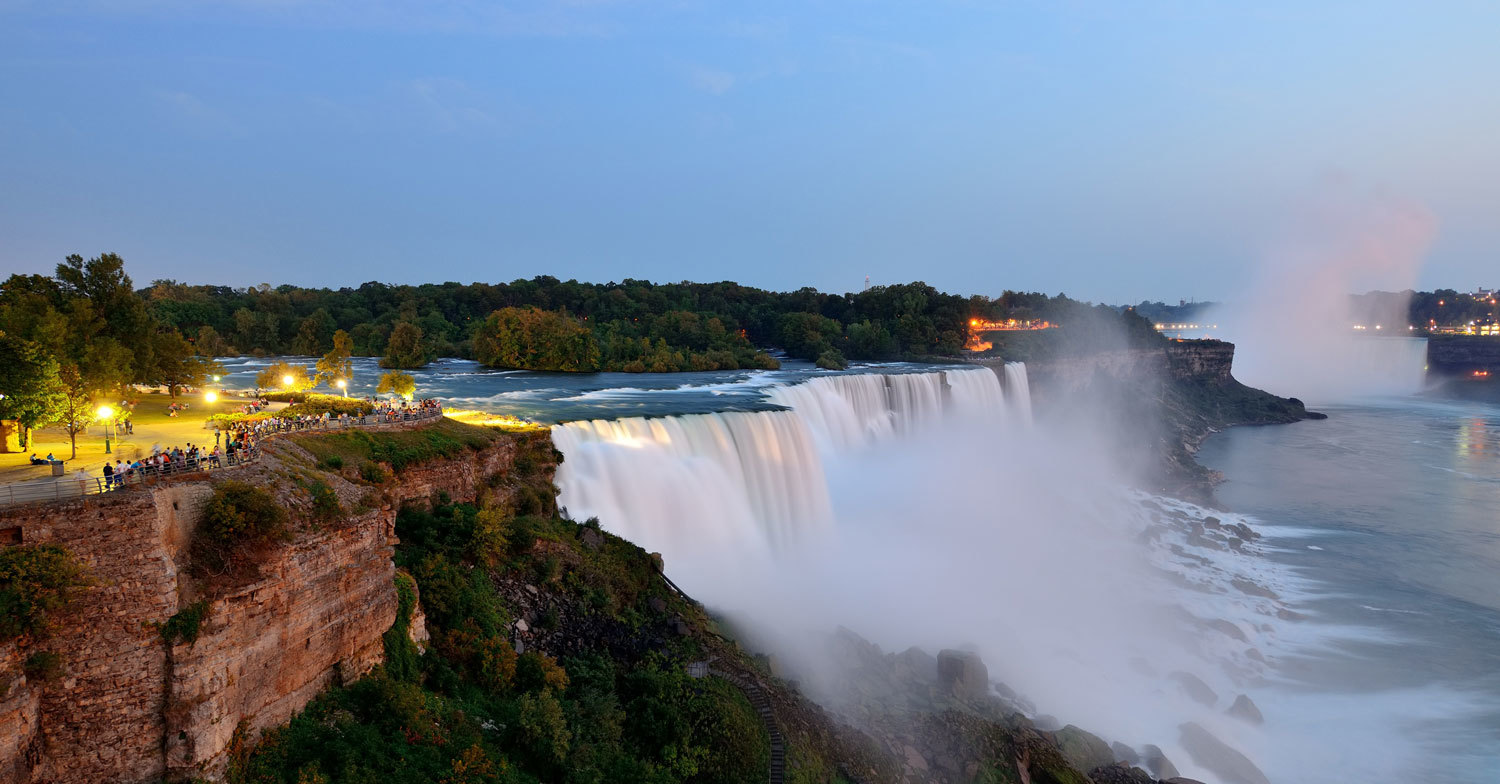 An estimated 500,000 tons of water rush over Niagara Falls every minute. On March 29, 1948, the falls suddenly stopped. People living within the sound of the falls were awakened by the overwhelming silence. They believed it was a sign that the world was coming to an end. It was thirty hours before the rush of water resumed.

What happened? Heavy winds had set the ice fields of Lake Erie in motion. Tons of ice jammed the Niagara River entrance near Buffalo and stopped the flow of the river until the ice shifted again.

The flow of God’s remarkable grace in our lives can be blocked by our own cold indifference.