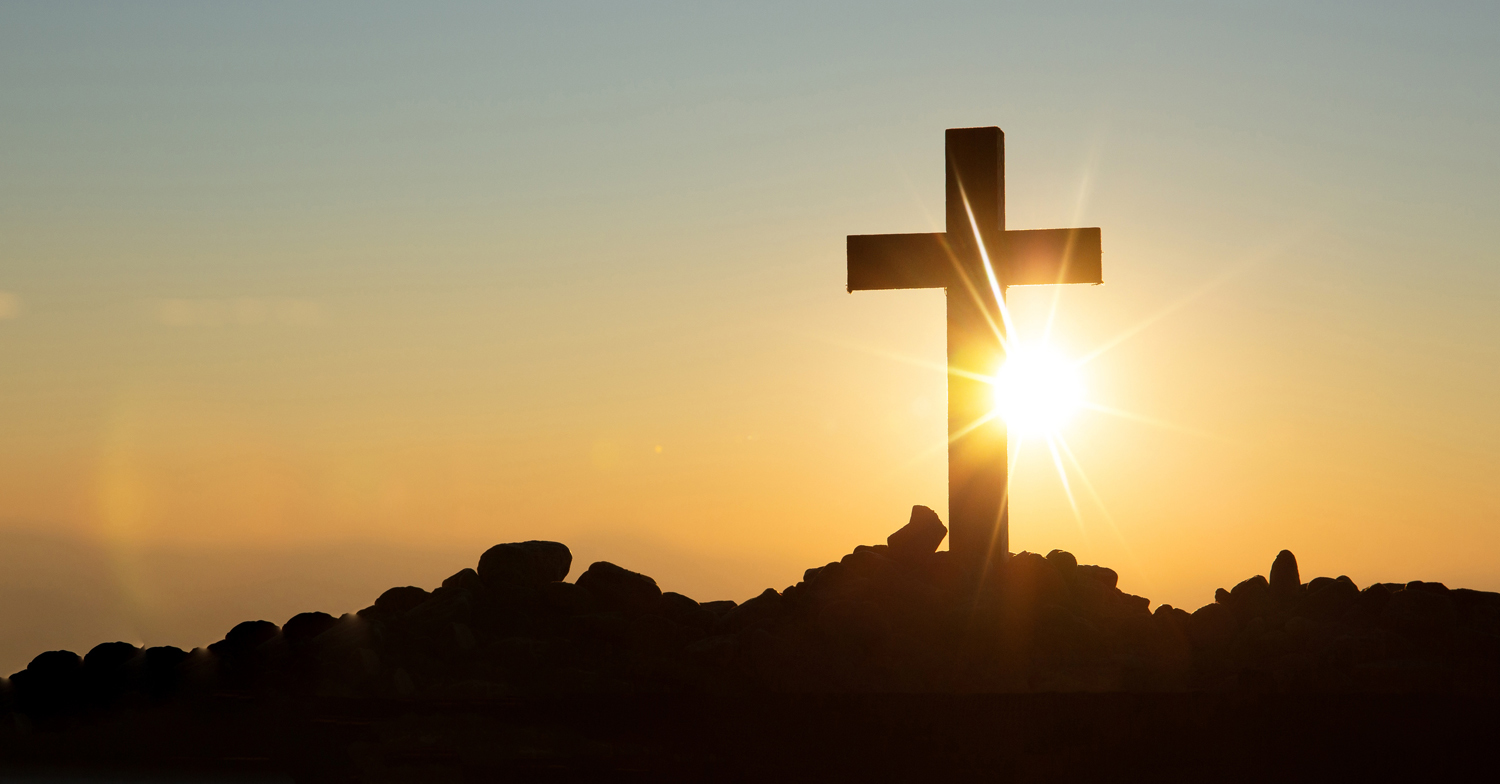 A small boy was consistently late coming home from school. His parents warned him that he must be home on time that afternoon. Nevertheless, he arrived later than ever. His mother met him at the door and said nothing. His father met him in the living room and said nothing.

The father waited for the full impact to sink in, then quietly took the boy’s plate and placed it in front of himself. He took his own plate of meat and potatoes, put it in front of the boy, and smiled at his son.

When that boy grew to be a man, he said, “All my life I’ve known what God is like by what my father did that night.”

When Nothing Else Fits Destined for Greatness Your Extraordinary Life